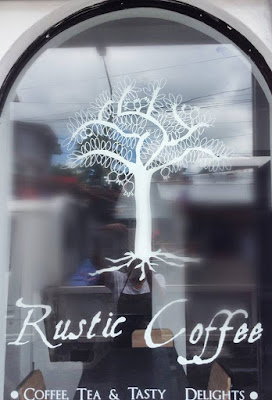 Rustic's logo was a collaboration I really liked being a part of.

I didn't tell about it before but in the past year, I ran a coffee shop called Rustic Coffee here in Tacloban City. The concept for Rustic was simple. Dishes were from our kitchen (mine and my husband’s), drinks were like how we wanted it, prime coffee and the decor was a mix between rustic, minimalist and Scandinavian which is my current mood and our whole idea was not to compromise with the flavors at all. I wanted for the atmosphere to be relaxed and one where if you went, you'd feel as though you were on a quest for something original. For example, we wanted to serve a Marinara sauce that wasn’t sweet or that contained ketchup; we wanted to serve a white sauce that had all sorts of herbs and aged cheese more than the Béchamel-y type which is the usual here in the Philippines. 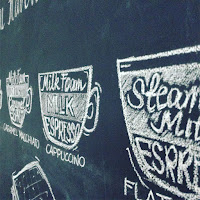 The chalk art in Rustic was a nod to the coffee shops I truly admired in cities like NY and London.

Personally, my dream was to enhance the coffee culture in our city. The part where coffee or tea is like an extension of your arm and for you to come over and feel that you are in a place of it’s own league when you walked in - not in a high brow sort of way, don't get me wrong but only something sincerely unique. If this  approach meant alienating particular demographic(s), it wasn’t our intention, but sometimes I think one has to just do what one has to for the sake of expansion, palate-wise and in the realm of cuisine in general.

Here are examples of our fare: 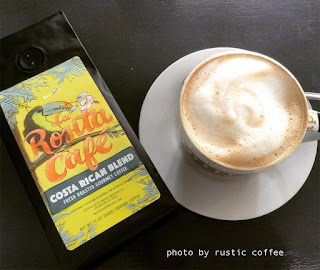 I always enjoyed introducing new blends from other places where premium coffee were grown and blended. 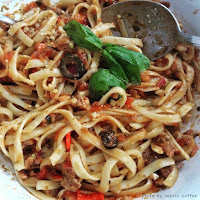 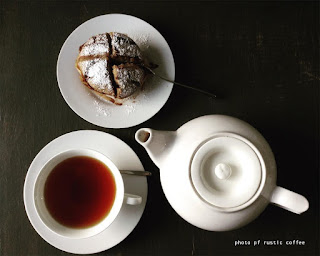 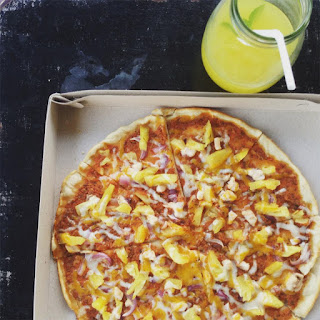 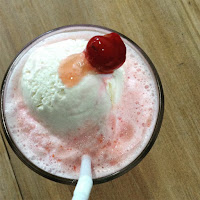 At Rustic we made our own entrées, we mixed up our own red and white sauces
for the pizzas, pastas and the panninis .

Our initial plan was only to serve coffee, tea and boulangerie items which we did at first but when we served our pizza as a temporary special, many people requested for it that we did a whole section of pizza too. The same happened with the pasta dishes. Some dishes though picked up and some didn’t. I found this to be true with the Quiche which I was happy to introduce because it is such a complete meal of it's own, but it appears, nothing still beats the 3x daily dose of rice for most. 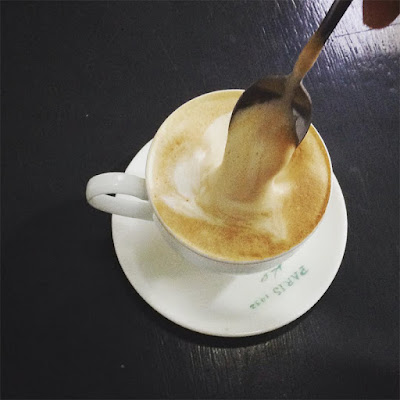 Of the clients I liked best were the ones who were sincere about their quest for new cuisine. One time a person came in and said he never had quiche before and that he did not know what it was, he was on a student's budget so we gave him his drinks for free. I wanted that spirit and I wished there were more of those that came in, even if it meant giving drinks for free.  I liked the clientele we gained despite not having a conventional media blitz, grand opening or even a big sign, just pure word of mouth and sojourners who found us by chance and I was happy for most that walked in. We literally had people from all walks of life - students from the nearby schools, employees, US and European expats, international volunteers from NGOs and tourists. We even had bakery shop owners come check our rustic breads and sandwiches which was quite heartwarming for me. 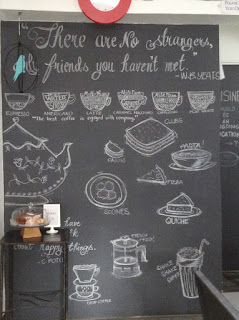 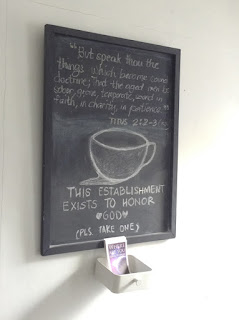 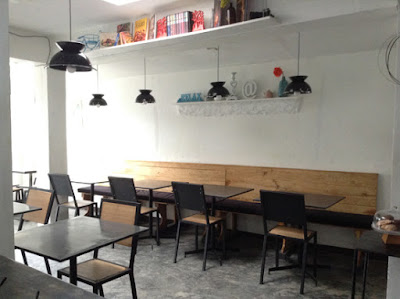 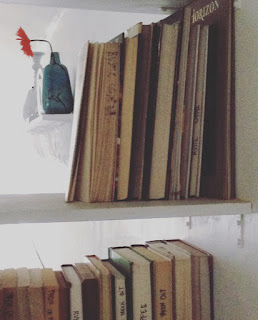 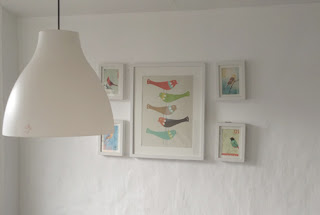 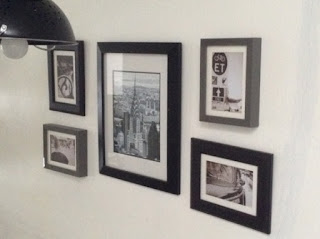 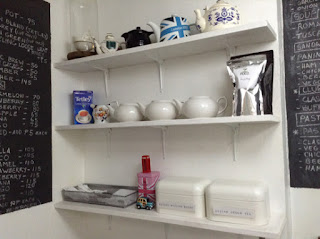 An honest review:
"Came across this place by chance and very glad I did. More like an inner city Sydney cafe then any other place I've been to in Phil.
Had an excellent veggie panini, coffee was okay but not great, which is about the best you can expect in the Philippines where American-style childish, sweet concoctions are everywhere.
Good atmosphere and music, very quiet when I was there, I hope it succeeds."
-- David Sanderson, from Sydney, Australia.

Another:
I recommend everyone to try this place. Word Class menu. I got new fave desserts.
-- Kaye Valle

Having Rustic Coffee was rewarding, however, it did take up a lot of my time. It was a joy having this fantasy/bucket list realized but I am a rolling stone after all even if I love the patina that comes from moss. Would I do it again? Yes, but perhaps in another place and in another time.

One other aspect of Rustic I liked was my staff, all the growing pains we had, from the first bunch namely, Melca, Aiza and Eva, then as things moved on we gained Jeffrey, Daniel, Ian, Dianne, Jorell and Anabelle. The hodgepodge of all the personalities I dealt with and encountered was an experience I would not trade. Yes, we were not all perfect but we sure did have fun, heaps of it, all replete with laughter, trials, errors, successes, failures and certainly with hope.

Rustic Coffee for me was an experience for my life's book, I did it and was happy for it, more filled than when I began. God is good to me no doubt, to have indulged me with a bonus, thank you Lord. Rustic was not without my husband, that most instrumental man I sometimes call JAT, treks upward like these are indelible in my life because of this person. And then there are those who came and made Rustic Coffee Rustic Coffee, YOU.

Thank you to YOU, you know who YOU are, all that came to Rustic Coffee. It was cool to have you.
Posted by by: ypille mia at 1:16 AM No comments: 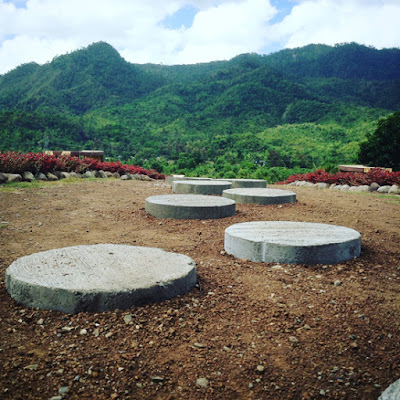 There is a mission work that the husband started in this town called Babatngon, Leyte and I have been a frequent visitor here. Babatngon is located at the northern tip of Leyte and has approximately 35 thousand inhabitants and has a languid feel to it as it is next to a cove. Fishing and farming are the common mode of enterprise here and it is thriving as a community. The town possesses a breathtaking nature scene on both the sea and mountain fronts. The forests are verdant, the crops fecund and I hope it stays this way for all time.

If we can call it that, progress looms about with the arrival of the expansive housing project initiated by the National Housing Authority with 2,000 villas knit next to each other. These one-bedroom concrete villa subdivision is the proposed resettlement for those who are living very close to areas prone to storm surges and flooding. Word has it that the town will be further developed into a major port of the Leyte and as Tacloban City becomes more saturated, this might just become the suburb to be, in the not so distant future.

Herewith are photos taken of the area from a park located on a mountain top that surveys the vista of Babatngon, 360 degrees. 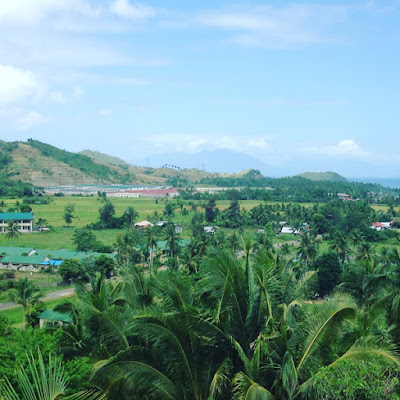 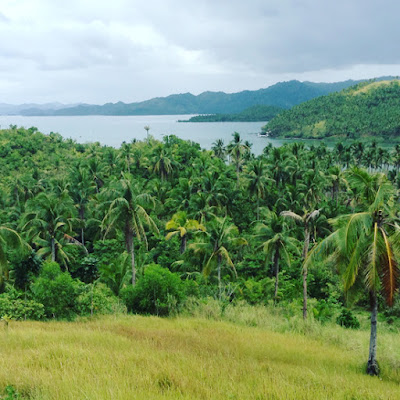 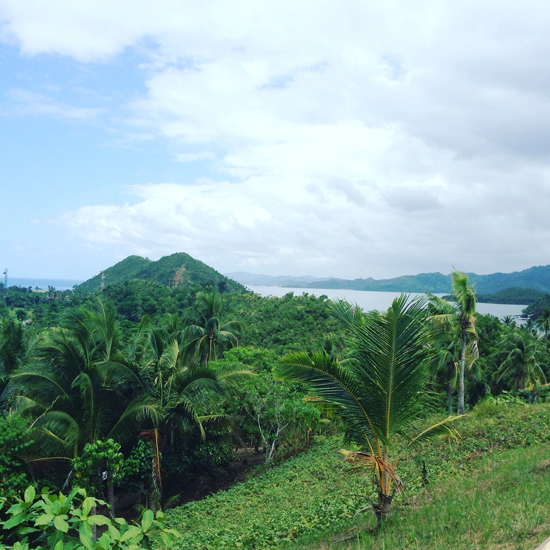 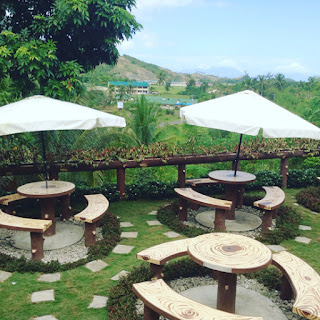 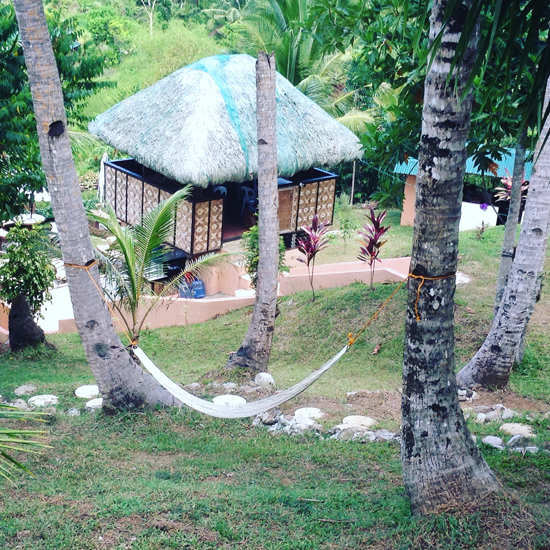